This is a great tour program for the ones enjoy more comfort to visit the most fascinating places in Turkey in 6 days including Cappadocia, Ephesus and Pamukkale by flight transportation.

This tour combines history and culture, man-made wonders and natural phenomena, as well as a vibrant and welcoming tradition.

Breakfast at the hotel and you will be picked up from your hotel for the tour. Start the visits with Goreme Valley museum consists of steep cliffs and many hidden churches dating from second half of 9th C. Then visit Pasabag in Cappadocia is located on the road coming from Goreme. Highly remarkable earth pillars can be seen here, in the middle of a vineyard, hence the name of the place which means: the Pacha's vineyard. Pacha means "General", the military rank, in Turkish and it is a very common nick name. This site is also called Monks Valley. The name was derived from some cones carved in tuff stones which stand apart. Currently, there is a vineyard and a number of tuff cones standing right next to the road.

Continue to visit the villages of Avanos, is a small town famous for its pottery. It is built along the banks of Kizilirmak (Hayls River), the longest river originated and ending within the borders of Turkey; 842 miles. Those who want may enjoy famous "testi kebab". After lunch, visit traditional pottery making house where guests will see their own talents in producing their own potteries.

Then continue to visit one of the underground city made to accommodate several thousands of people with seven subterranean floors. So far 36 underground cities have been discovered some of them being very recent. It is also estimated that most of them are connected to each other. But it is difficult to identify these connections.

After lunch visit Cavusin village, a Greek town whose history goes back to the Early Christian Period. The rock cut buildings have collapsed because of erosion but the churches are still in place and being used as dovecotes. After the tour, you will be dropped off at your hotel at around 17:00. Stay overnight in Cappadocia.

Breakfast at the hotel and you will be picked up from your hotel for the tour. The tour starts with a 4km hike through the Rose Valley visiting the churches. The next visit is to Christian & Greek village of Cavusin. We will have lunch in Pigeons Valley unique with small niches carved in the rocks. Cappadocia has several underground cities used by the residents to escape from their enemies and Kaymakli Underground City is among the most famous ones. You will also visit the Ortahisar Natural Rock Castle offering a beautiful view over the valley. After the tour you will be transfered to your hotel. Stay overnight in Cappadocia.

You will be picked up from your hotel in early morning and transferred to the airport for a direct flight from Cappadocia to Izmir. Your tour guide will meet you at the airport and take you to Ephesus, the world-famous ancient City of the Romans. Sites to see include the Arcadian Way, the Antique Theatre, the Roman Baths, and the Celsius Library. After the tour, you will be transfered to your hotel. Stay overnight in Kusadasi.

After breakfast at the hotel, depart for Pamukkale. Visit Hierapolis Antique City, where you will see Temple of Apollo, Martyrium and some other ruins. Then see Pamukkale (Cotton Castle), which is made of sedimentary rock deposited by water from the hot springs. You have the chance to walk on the terraces. After the tour return to your hotel. Overnight in Kusadasi.

The tour ends with the airport - hotel transfer in Istanbul. Further arrangements can be provided upon request. 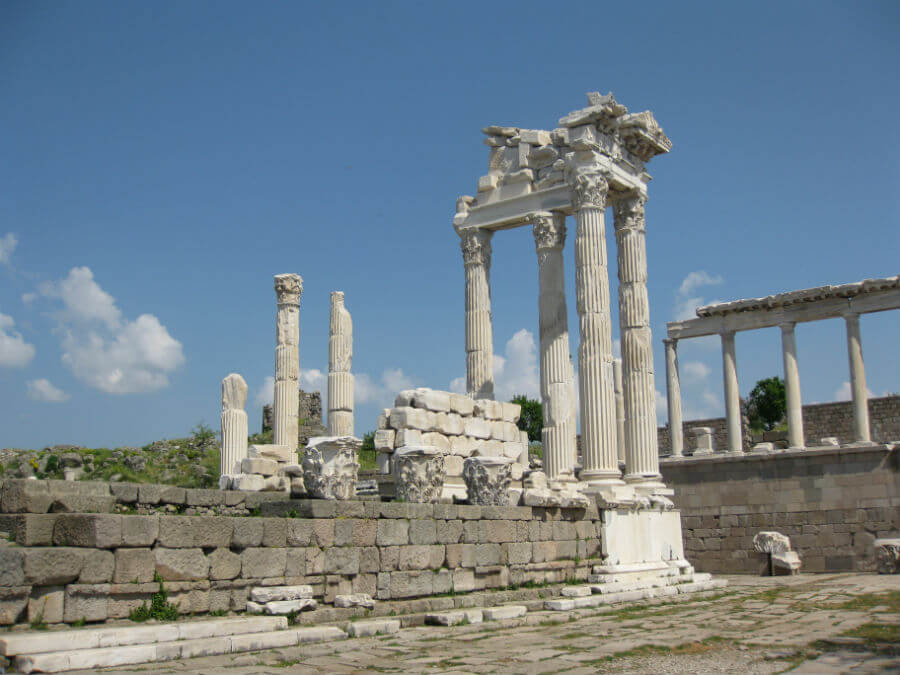 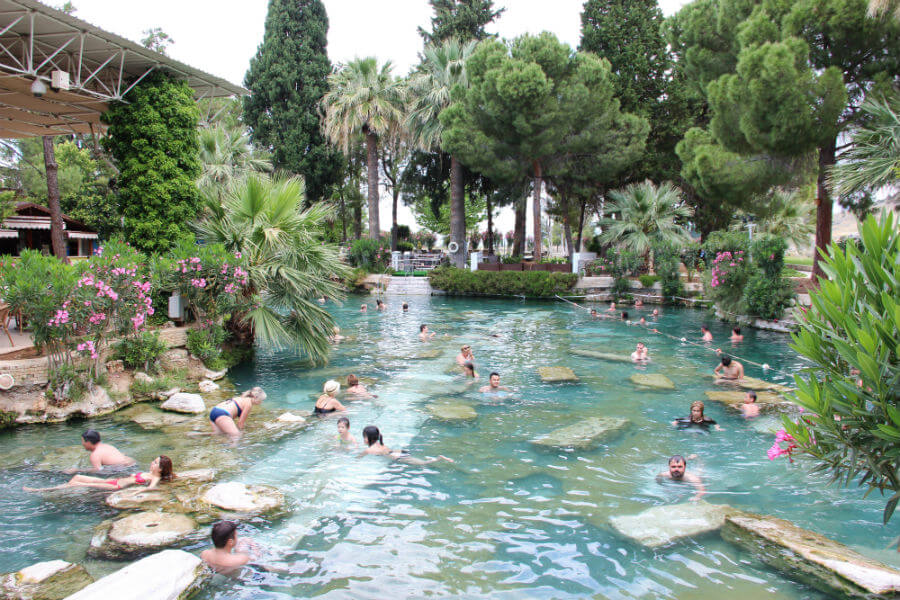 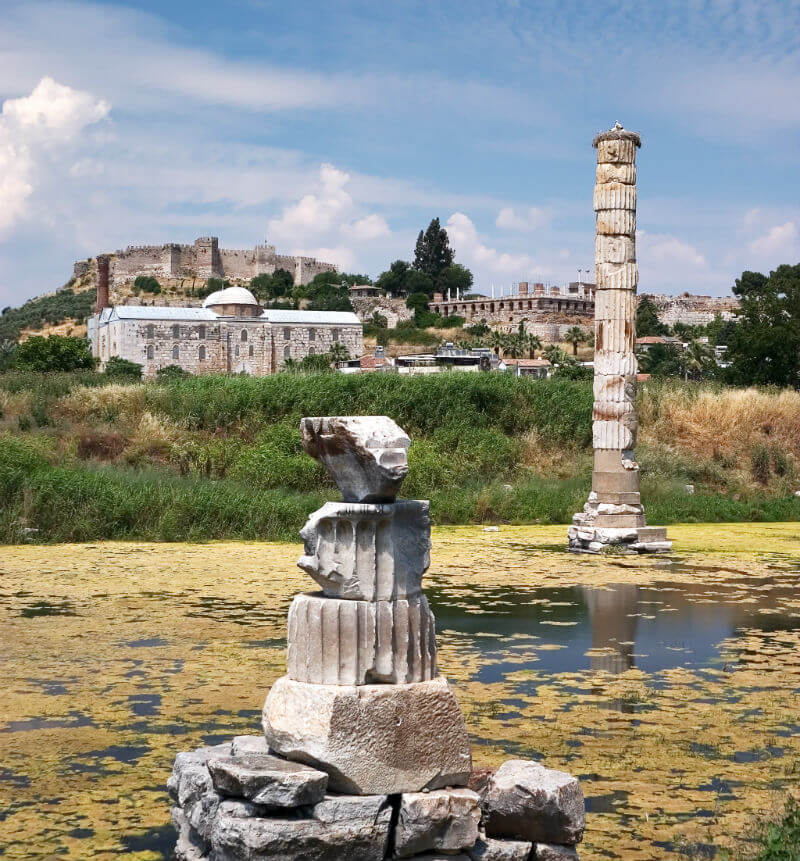